Some of the interesting challenges that this contract presented were as follows:

1) The new rail had to be installed such that, at the close of each day, the existing bridges could continue to function.

2) Tanks 4 and 5 had quite thin cantilever concrete to support the rails. At our clients request, we fitted a support bracket under every rail fixing.

3) The brackets mentioned above were close to the water level, which prevented the scum blade from passing should they be lifted. The scum blade was thus designed to return under the water.

4) As a late extra, we were asked to provide the posts at each end of the tanks to take the strain of the catenary lines, which was approximately 20KN at 3.5m above the tank level. The concrete that we had to fix these to was odd shaped and ran at strange angles, so each of the ten posts was bespoke made for each position.

5) The order was placed in April and the end date was to finish before Christmas. Quite a tight schedule to include structural and mechanical calculations, design, detail drawings, fabrication, machining, galvanizing, painting, workshop assembly, site installation, commissioning and provision of O and M manuals, bearing in mind that only one tank could be taken out of action at any one time. But for the late December weather it would have been completed to schedule. The last tank, filling with water, prevented us completing the underwater structure. Nevertheless it was finished very early in the new year and within budget. 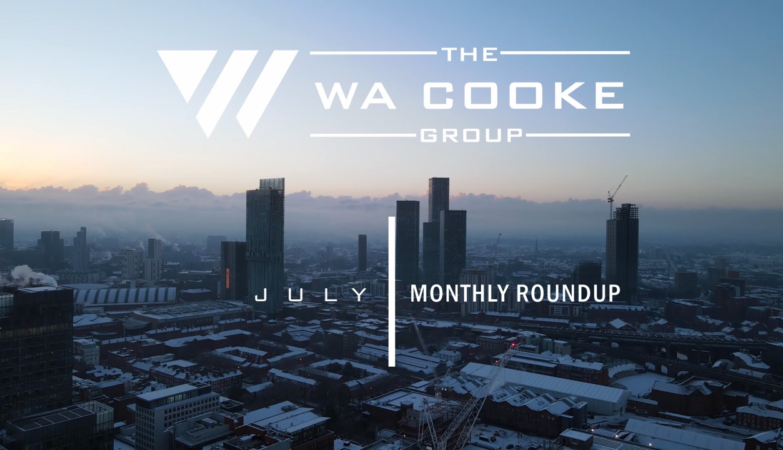 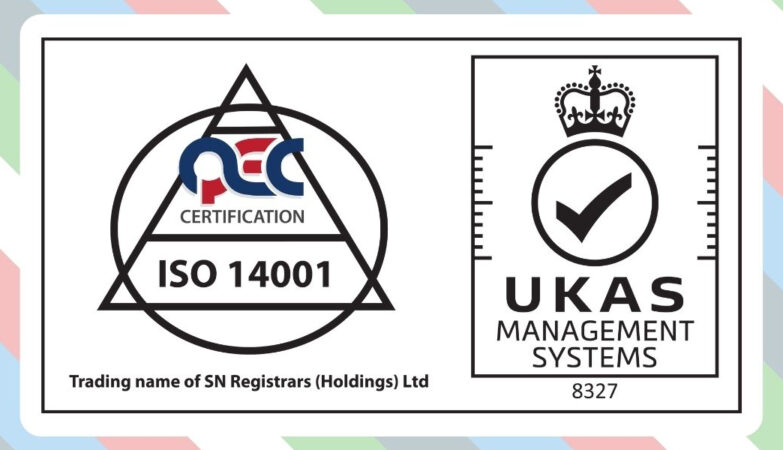 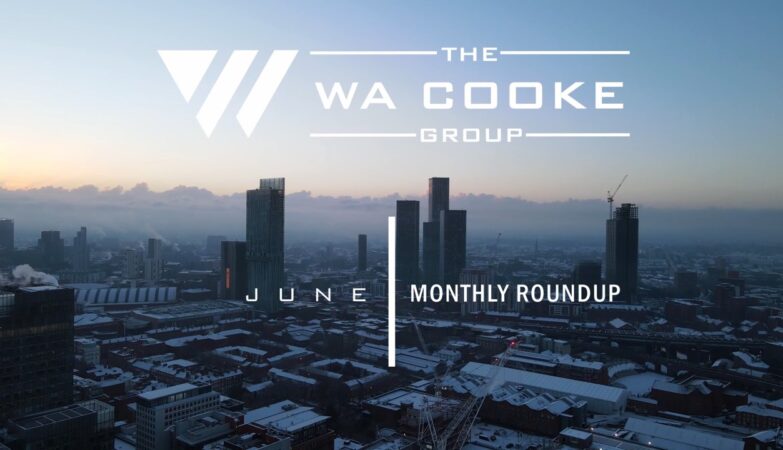 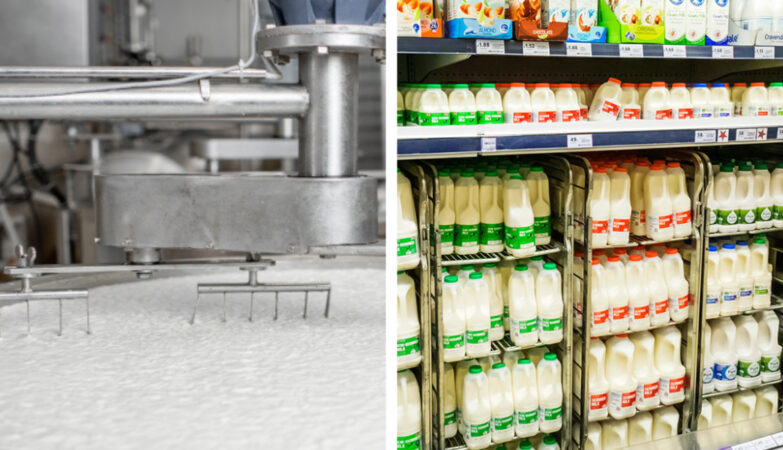